Home  »  Automotive   »   JDM Motors, What are They and Why are They Available?

Depending on the vehicle and the automobile manufacturer engines may be classified as a JDM engine or a USDM engine. For those not familiar with the terms, JDM is Japanese domestic market and USDM is quite obviously United States domestic market. Although the engines for different markets may originate in the same factory, the engines produced for Japanese domestic use are more powerful, having more available horsepower then the engines used in cars destined for the US or Europe.

The Japanese consumer has certain preferences and cars that are built for the domestic market suit the market and the regulations. The Japanese consumer is very fickle, rarely does he keep anything very long; cameras, televisions, home entertainment centers and cars are changed very frequently to keep up with all the new trends and technology.

Although the mindset of the Japanese consumer is one thing, it is not the only reason why he changes things, in the case of cars there are rules that are so strict that keeping the car very long becomes a ridiculous financial burden. This of course is not the case in The US or Europe where one can keep a car for as long as he wants and to drive it as many miles as he wants. In Japan, as the car ages the cost of ownership skyrockets so the average Japanese car owner is faced with paying the price, selling the car if he can or simply scrapping it. This has created an export market for used Japanese cars and Japanese engines either through regular channels or more often the grey market.

Over the period of a year a car in Japan will travel less than half the number of miles of its counterpart in the US, why is this? There are three perfectly valid reasons:

3. The vehicle must pass an inspection to determine if it is still acceptable and road worthy, this test is called a “shaken”

The inspection system is strict; the objective is to determine if the car has been maintained well and safe to drive on public roads. The test also checks if there were any illegal modifications made on the car, if there was the car is immediately deemed unfit and is taken off the road and declared unfit.

This whole business is the primary reason why JDM motors are so good deal when purchased outside the country. The first shaken is taken when the car hits three years of age, the cost is approximately $1800 to $2000 and the test must be taken every two years thereafter. Rather than do this, the cars are simply disposed of, whole cars are shipped to countries with less or even no rules and components are shipped all over the world.

If the owner of a Japanese car in the US finds that the engine or transmission has failed, the choice is simple, buy used Japanese engines, it has very few miles on it and it has been maintained with factory OEM parts while in Japan. 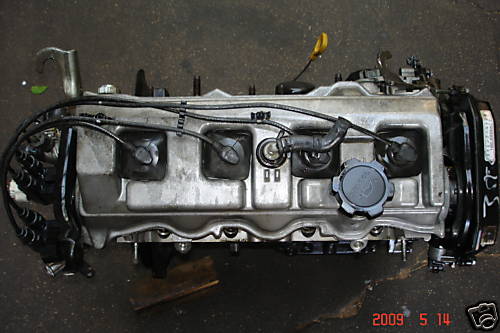 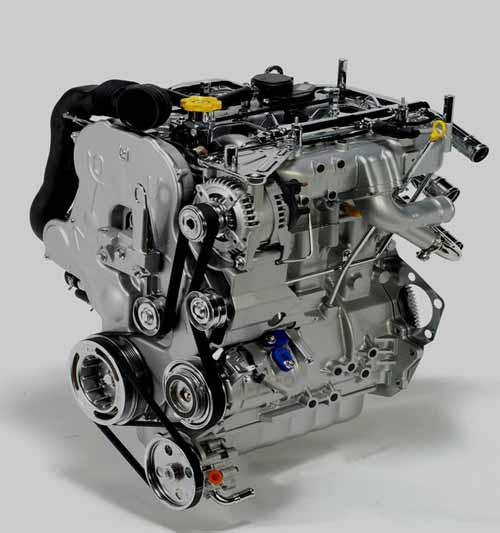